OnlyFans is taking the world of adult entertainment by storm, but if you keep subscribing to multiple accounts, it can easily become a costly foray. Sure, it’s a lot of fun with models being engaging and posting some incredible content, and for many, it’s the best form of adult entertainment they’ll ever be able to enjoy.

An incredibly sexy Latina that you have probably heard of if you’re a fan of adult content, Autumn Falls has a profile you just have to subscribe to. While her regular price is $15, which is actually reasonable, you can get a subscription at a heavy discount, very often. We’re talking prices as low as $5 per month, and even if there isn’t a discount, subscribing for a few months saves you a bit of money. Take just one look at her, and you realize that it’s basically a bargain.

But that’s not even the fun part. Autumn Falls is one of the most engaging models on the platform, and sliding in her DMs will usually warrant a feisty response that might turn into a conversation you won’t be able to forget. It’s an opportunity you shouldn’t be sleeping on, so don’t waste time and subscribe to her.

Moving away from porn stars for a moment (we’ll get back to them, don’t worry), we’ve got Chelsea James. She’s been on OnlyFans for quite some time now, and she’s one of those ladies that knows how to keep her subscribers hooked. Her subscription prices start at a mere $9.99, but if you opt for a longer subscription you’ll be able to save a bit of money thanks to her subscription bundles. If you aren’t keen on blindly subscribing for a year, here’s an idea – check out Chelsea’s Instagram profile. While the platform has tried to end nudity more than once, Chelsea James always finds a way to get around that, and you can use her profile as a teaser to see what you can expect on OnlyFans.

Most of her subscribers claim she’s the hottest girl they’re subscribed to, and with a J-cup rack, we’re inclined to believe them. Even more impressive is the fact that she’s having way too much fun with her profile, posting engaging content that’s going to keep you hooked for months, and you’ll really want to take advantage of that extended subscription discount. 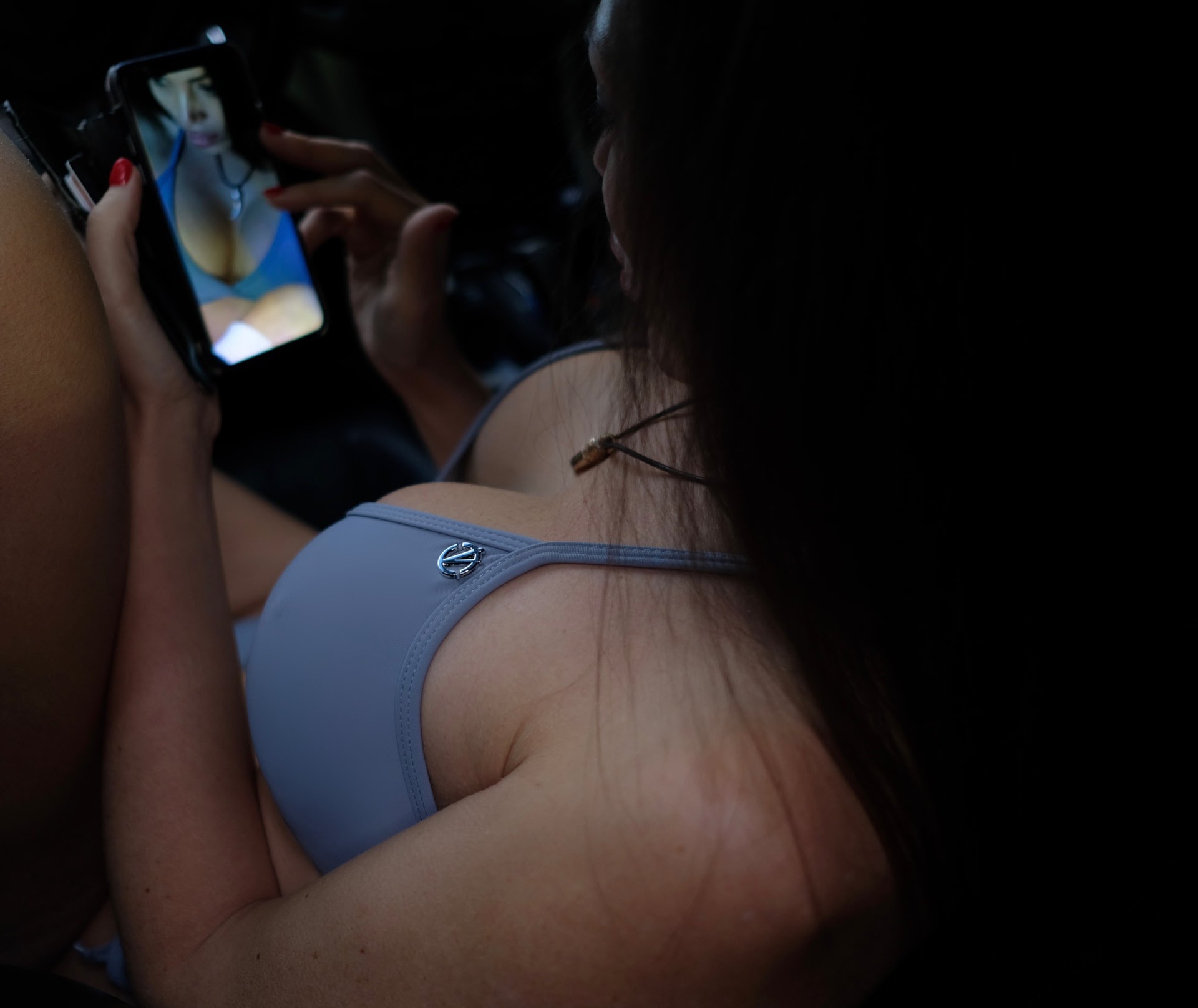 When you head to her profile, one of the first things you’ll notice is that she’s got a lot of posts, but no two are the same. There are nude photos and videos from every possible angle, and it’s not just her. Her boyfriend stars in some of the homemade shoots rather often, and it gives you a glimpse of the actual sex life of a porn star. She also posts sex training videos every once in a while, and they’re much more useful than written guide that tells you how to have sex – this way you’ll actually learn a thing or two.

And of course, there are parts of sex scenes she shoots for some of the world’s largest production houses, as well as behind-the-scenes content that shows you what that life is all about. It’s all about the variety here, and if you were looking for one subscription that’s reasonably priced and offers a lot, Nicole is the one to subscribe to.